All About Music – Earmark Entertainment 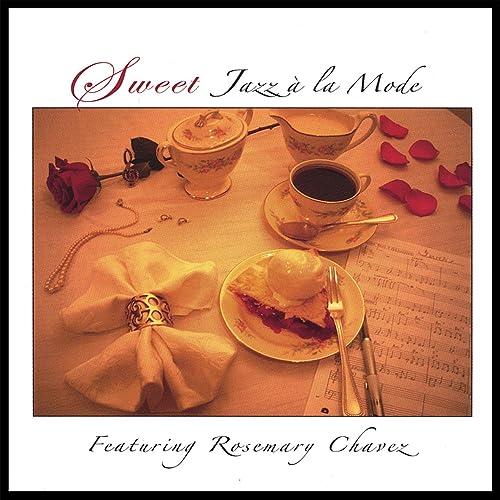 “A Sedona Christmas” has been a labor of love over the past year” producer Frankie stated.  We wanted to include “Merry Christmas Darling” on our CD in remembrance of the beauty of Karen Carpenter and her extraordinary talent and spirit.”  Frankie and Karen were not only high school friends but he was also her first drum teacher.  “Karen continues to be one of the most beloved voices of our time and she was a phenomenal drummer” Frankie commented.  “Little did we know when choosing this as one of the songs for our latest CD that a film crew would come to Sedona and capture us in the studio for an upcoming documentary.”  Several years ago, Randy L. Schmidt, critically acclaimed author of the book “Little Girl Blue: The Life of Karen Carpenter,” a Wall Street Journal best seller, interviewed and included Frankie as part of that book.  In 2016 Frankie was also interviewed and was part of a documentary celebrating the best loved songs of the biggest selling sister and brother act in music history, The Carpenters.  The documentary which aired in the UK was entitled “The Nation’s Favorite Carpenters Songs.”  Frankie, along with Burt Bacharach, Petula Clark, and others, recount their association with both Karen and Richard.  This Fall, author Randy L. Schmidt once again contacted Frankie asking him to be part of an upcoming documentary on Karen entitled “A Song for Karen. The Legacy of Karen Carpenter.”  In October, a film crew from award winning AMS Pictures, an Emmy Award-winning production company, came to Sedona and shot footage of Frankie while in the studio finishing up the CD. Randy L. Schmidt captured the legacy of Frankie’s involvement with Karen during this interview as Frankie shared her wanting to become a drummer and their time spent together in high school.  As her first drum teacher, he not only taught her drum concepts but also shared stories with her of his mentor and friend, Buddy Rich. While in the studio, the film crew also captured for part of the documentary, Rosemary singing “Merry Christmas Darling” as well as her singing her original composition “Angels All Around Us.” “I have frequently been asked when I was going to have a recording of my song “Angels All Around Us” and we knew this was the time for its release” Rosemary stated.  Additionally, we wanted to include “You Can Hear Christmas Bells (in your heart) which is an original song written by Terence P. Minogue who earned an RIAA Gold Record for arranging Jim Croce’s  “I Got A Name” LP.  His work has been performed by several symphonies and his vocal group, American Voices, has four Christmas albums.  Rounding out the CD are “The Little Drummer Boy” and “Mary, Did You Know?” “Of course, my happiest moments are when I can layer harmonies and create my signature sound on each song” shared Rosemary.  “The same is true for Frankie and people will hear that on “Little Drummer Boy” and other selections” she said.

“Angels All Around Us” Healthcare Workers Tribute Video

“The Light of Love” sung by Rosemary Chavez

From the ROAR Soundtrack. Sung by Rosemary Chavez. Written by Robert Florczak. Arranged, Produced & Engineered by Terence P. Minogue. The drummer is world-famous Tico Torres from Bon Jovi. And the guitar solo is played by Rick Witkowski of the classic rock group, Crack The Sky. “The Light of Love” was written and performed for the motion picture ROAR starring Melanie Griffith and Tippi Hedren. Recorded and mixed at Minot Sound Studios in White Plains NY. 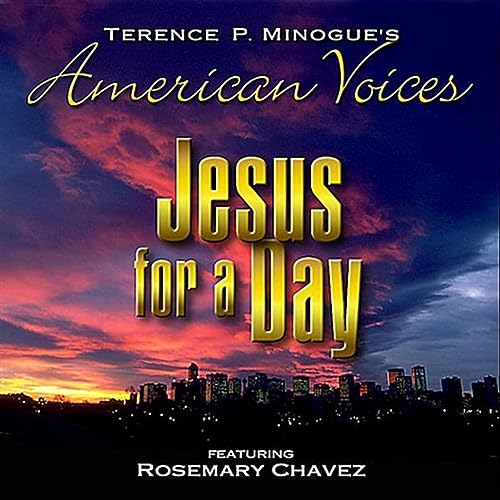 Christian Doo-Wop. Fun and fancy free, with a whole new take on religion. Praise and Worship not for you? Try a new happy, fun, light-hearted approach to Christian music. ’40s and ’50s style vocals, with fun, intelligent lyrics. Humor, heart, and harmony. The offbeat theology of Terence P. Minogue brought to life by American Voices and the unique vocal stylings of society chanteuse Rosemary Chavez.